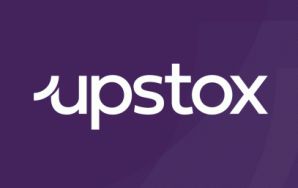 How To Stop Pop-Up Ads On Android Phone

In this article we will show you how to stop pop-up ads on android phone, pop-up advertisements are common these days on mobile devices despite the operating system. The issue regarding the pop-up ads on Android phones is more often related to the number of apps installed on your device.

It is one of the most frustrating aspects of browsing the internet. Pop-up ads can easily link to Malware and also cause glitches on your Android device.

There can be different pop-up ads that can appear on Android phones such as Lottery ticket, Pretending to be from government officials, a sketchy phone number or link.

In case you are wondering how to stop this kind of pop up advertisement on Android phones, this is the right article for you just follow the steps given below in order to stop pop-up ads on Android phones.

Step By Step Guide On How To Stop Pop-Up Ads On Android Phone:-